How Building Approval Statistics Show a New Side to Melbourne

Melbourne’s urban and suburban landscape continues to evolve and for the next generation of home-owners and investors, it is sure to be a very different city. One look at the most recent data for building approvals in Victoria show some interesting results, with the Top 10 Approvals list featuring many of Melbourne’s outer-suburban areas and regional centres making an appearance in some surprising categories.

According to the latest Australian Bureau of Statistics data (source: ABS 8731.0), there has been a sharp increase in the amount of building approvals for units, townhouses and apartments in the CBD – a figure that has more than doubled between the 2016-2017 financial year and our most recent 2017-2018 financial year. The suburbs of Southbank, Footscray, North Melbourne and Clayton were in the top five suburbs for apartment, townhouse and unit building approvals across the 2017-2018 financial year.

And out in the development-rich greenfields areas? A swag of detached home developments saw suburban Grovedale, in the City of Greater Geelong, make the top 10 for building approvals during the 2017-18 financial year – coming in at number six on the list. On the opposite side of Melbourne, the outer suburb of Cranbourne East was in the lead when it came to housing approval figures. Not far behind, the suburbs of Mickleham, Tarneit, Beaconsfield and Truganina filled out the top five.

But the data is not all that it seems at first glance. Although the ABS data showed approvals growing, the data that reveals building completions tells a slightly different story and shows that the number of apartments actually being built in Melbourne has not been growing at the same pace. Apartment completion in Melbourne has actually experienced a drop-off during the 2016-2017 financial year – highlighting the important reminder that, because of the speculation involved and the funding required to keep expensive projects viable, merely having a building approval in-hand does not mean that a project is guaranteed to be finished.

The completion rates for apartments in Melbourne hit its peak in 2016, when a total of 19,375 apartment dwellings were completed. In 2017, this figure dropped and it has continued this trend in 2018. Projections for 2020 show that the numbers might be on the rise again, with the potential for close to 24,900 apartments being finished but as the market cools and other conditions come into play, this may not eventuate.

One impacting factor is the shift from investors to owner-occupiers. Because bigger apartments are required to meet their needs, more space is being utilised, leaving less room for volume and more focus on adding interior space to each individual residence in the overall property footprint.

The tightening of finance opportunities has also played a part.

But although the path from building approval to completion in Melbourne’s inner-suburbs might be affected, it’s likely that approvals for new housing in the satellite cities of Geelong, Bendigo and Ballarat, will continue to see Victoria’s building approval rates remain vibrant as the state government promotes the decentralisation of Melbourne, and buyers look for more affordable housing options. Currently, although applications for approvals for the building of apartments and townhouses in Melbourne’s middle-band of suburbs, such as Carnegie, Bentleigh and Doncaster, continue to be submitted to local councils, a pushback from local residents unhappy with the evolution of their suburbs has seen some councils re-thinking approvals.

As Melbourne continues to grow and change, although tastes and needs of the population change with it, one thing is certain – the desire to purchase property here as either an investment or as a place to call home does not look like it will ever go out of fashion.

For personalised information about how access to finance could help your own owner-occupier or property investment dreams come true, talk to Lending Specialists today.

Should I Buy An Investment Property During COVID-19?

Tax Time Is Coming: Get Our Affairs In Order Early 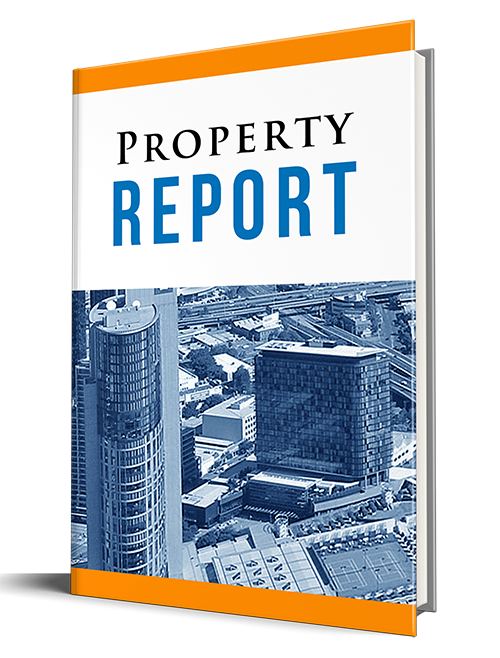 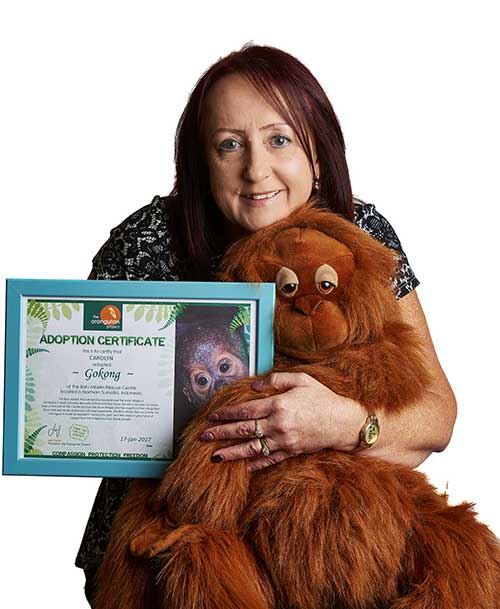 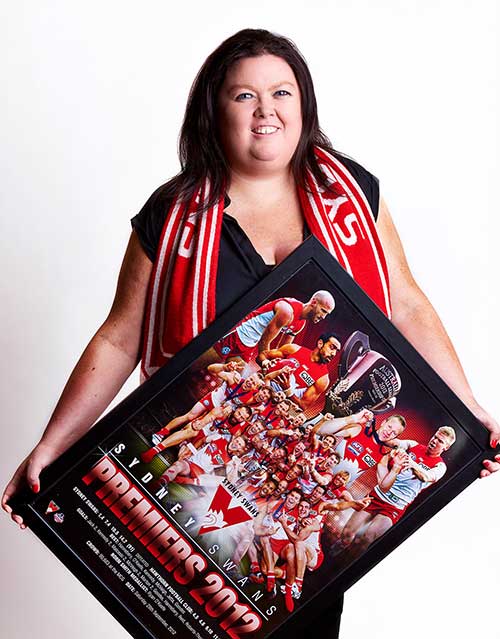 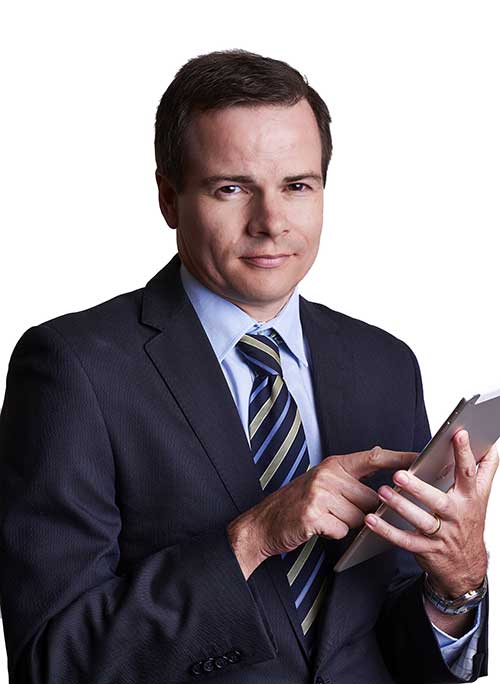 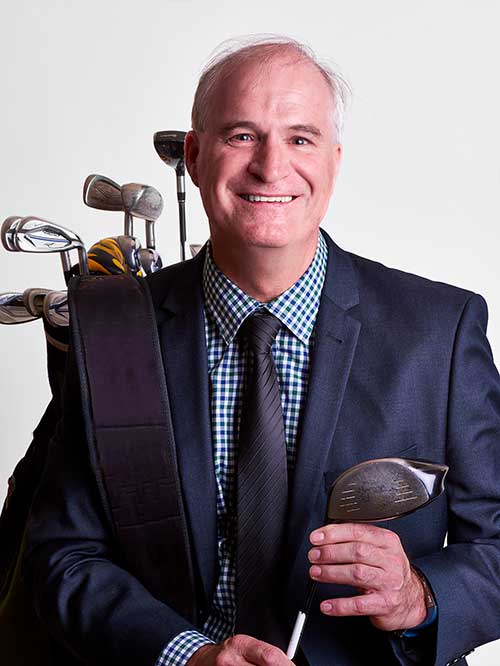 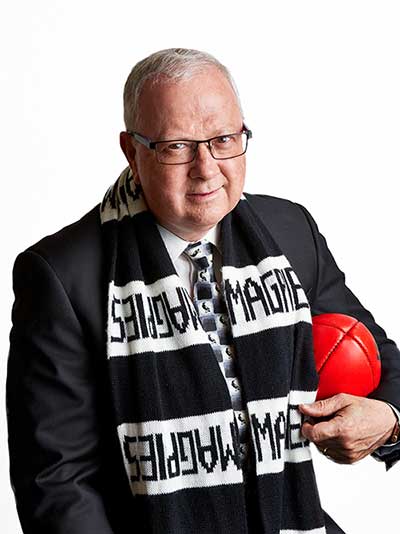