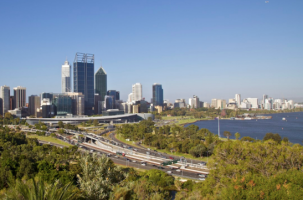 Lending Specialists Melbourne is going to share the recent issue about the softening of housing prices in Australia.

According to Core Logic RP Data, the housing prices have started to fall in 36 of the Harbour City’s 700-odd suburbs including most areas that have had the highest home auction markets earlier of this year. In relation to the assessment of two housing economists, Lindsay David and Philip Soos, the Australian Real Estate market is on the edge of a cliff in experiencing the biggest housing bubble and Melbourne will be at the epicenter of this historic “bloodbath”. Lindsay David and Philip Soos state that politicians and the housing industry is at fault for prolonging the myth of housing shortages in major capital cities in Australia.

Business Insider Australia, however, claims that the Australian property market is a million miles away from crashing. They have stated a number of reasons why major falls in home prices in our capital cities is implausible.

Lending Specialists Melbourne is going to give these reasons for the awareness of our customers.

From Lending Specialists Melbourne ’s point of view, we tend to agree with the thought processes of Business Insider Australia and believe the market is cooling rather than collapsing!
If you have any questions or would like to discuss further, please do not hesitate to contact Lending Specialist Melbourne on (03)8805-1800 or email barry@lendingspecialists.com.au 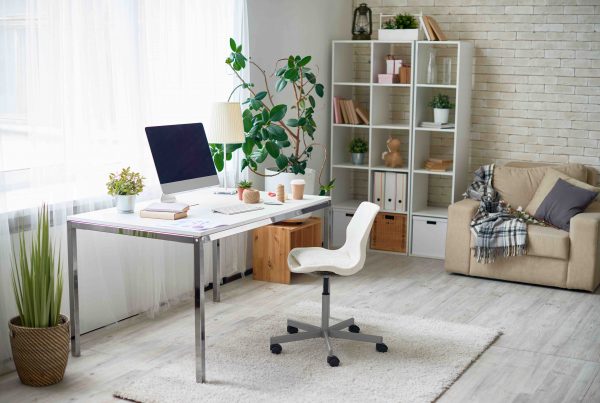 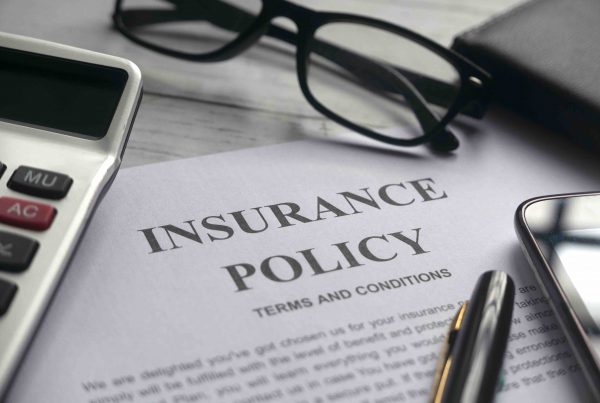 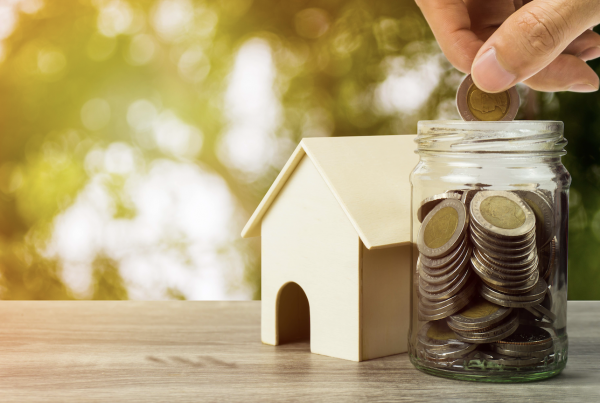 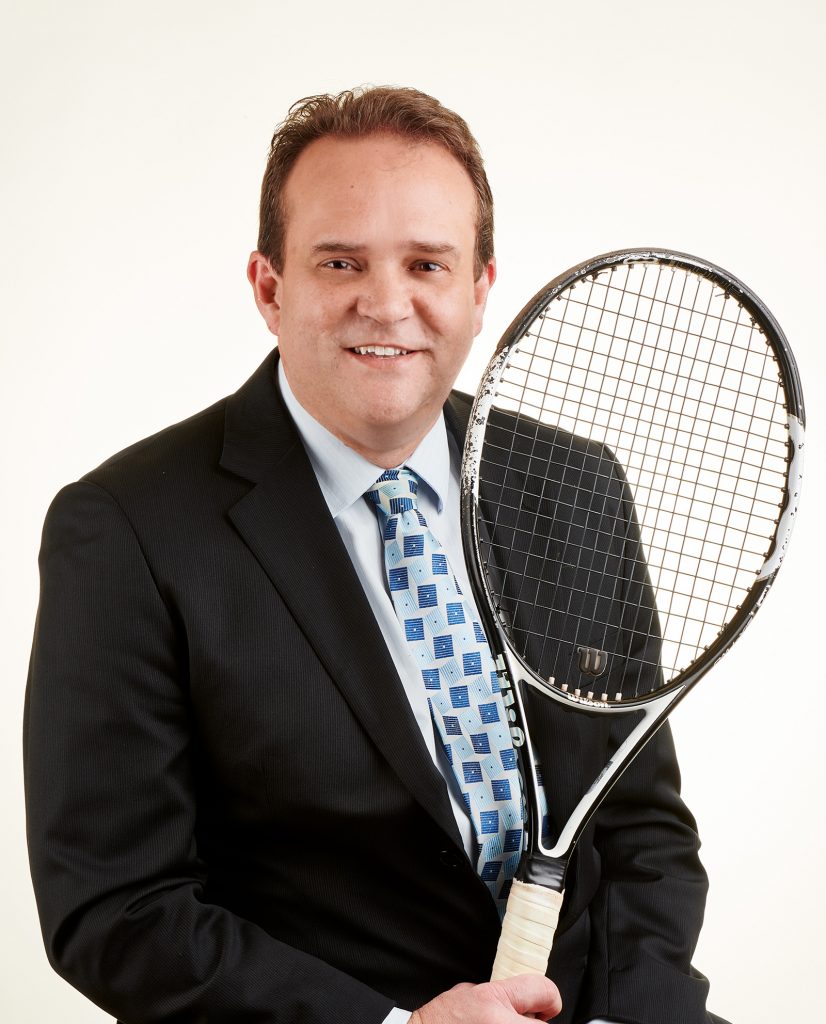